Back in Luxembourg after a long summer break -- travelling to the INURA Conference in Croatia and then onwards to Toronto to do further investigations into Sidewalk Lab's (sister company to Google) plans for a digital city along the city's waterfront.

September is, so far, a whirlwind. Classes began; Markus Hesse, Tom Becker and I are teaching the first year Master class in spatial planning. As usual, we have a number of interesting tours around the Grand Duchy lined up.

Later this week, Markus and Constance are off again to the German Congress for Geography in Kiel.

We have some other projects up our sleeves planned for the coming year.  But more on that later.

For some local news, the Luxembourg Centre for Architecture is calling for project entries to its competition: LAA Luxembourg Architecture Award. More information about how to participate is available here: https://architectureaward.lu 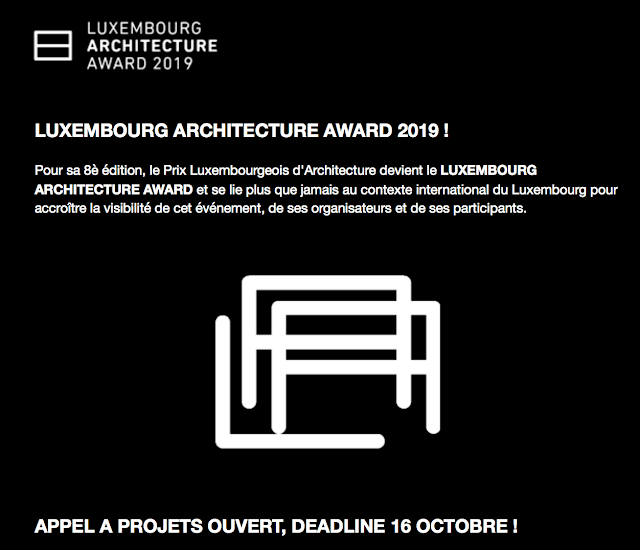