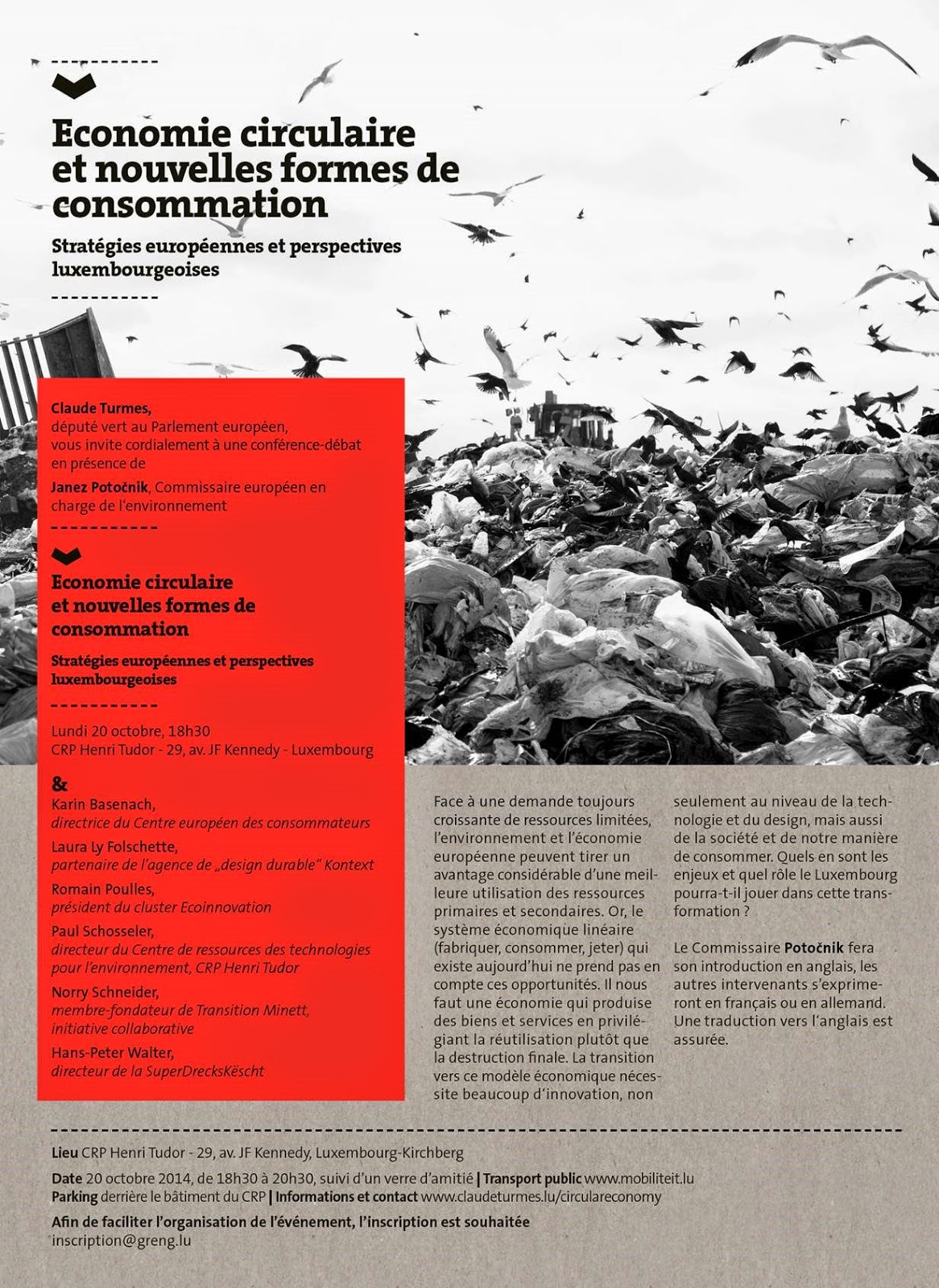 If picture does not display correctly, click here
No comments:

See it coming? The next innovation to impact your market may come from an unexpected angle. When Wikipedia rendered the three hundred year old encyclopaedia business obsolete, few industry leaders would have expected the change to come from regular people writing their own articles, empowered by the idea of a social entrepreneur named Jimmy Wales in Florida.
Easy to see after the fact. Harder to see in the process. A few years ago, car makers snickered about the notion of consumers sharing a Toyota rather than buying a Mercedes. Again, social entrepreneurs pioneered the idea, in neighbourhood groups across Europe, and over two decades before it became a head scratcher for the industry.
Social Entrepreneurs today are at the heart of accelerated innovation, shaping markets but also public policies and a fast growing citizen sector. From perspective of the largest global network of social entrepreneurs, a fascinating radar for change emerges, with implications for everyone who wants to be where change happens.

Felix Oldenburg serves as Europe Leader and Director Germany for Ashoka, the world's first and foremost association of leading social entrepreneurs, with 3,000 Ashoka Fellows in 70 countries. Ashoka systematically selects social innovators with pot social impact, and supports them financially and with a network of business entrepreneurs.

5th Guest Lecture of The Master in Geography and Spatial Planning 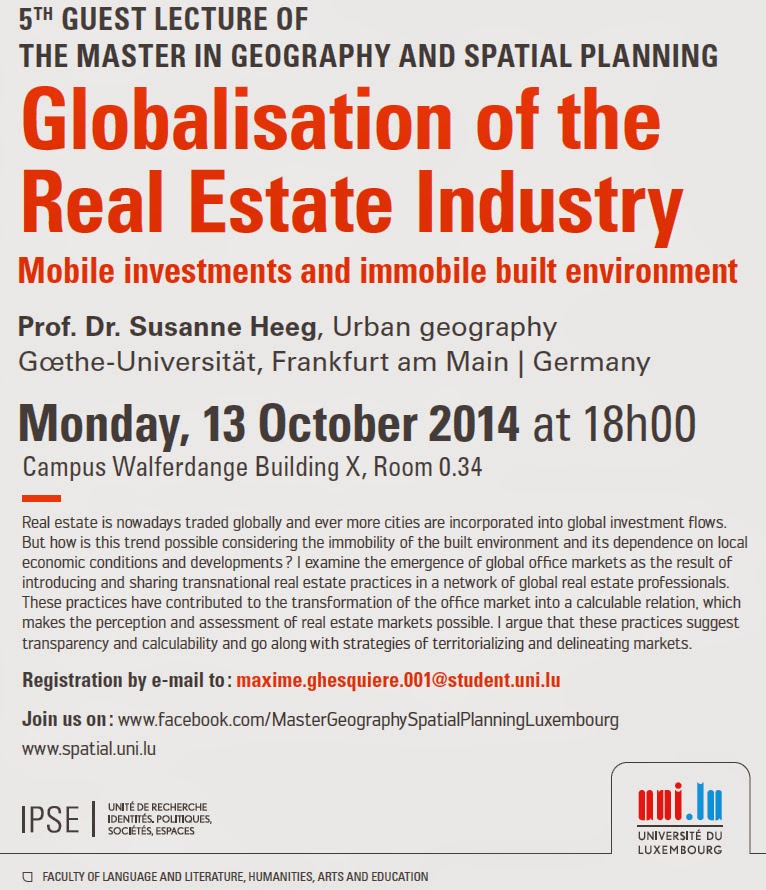