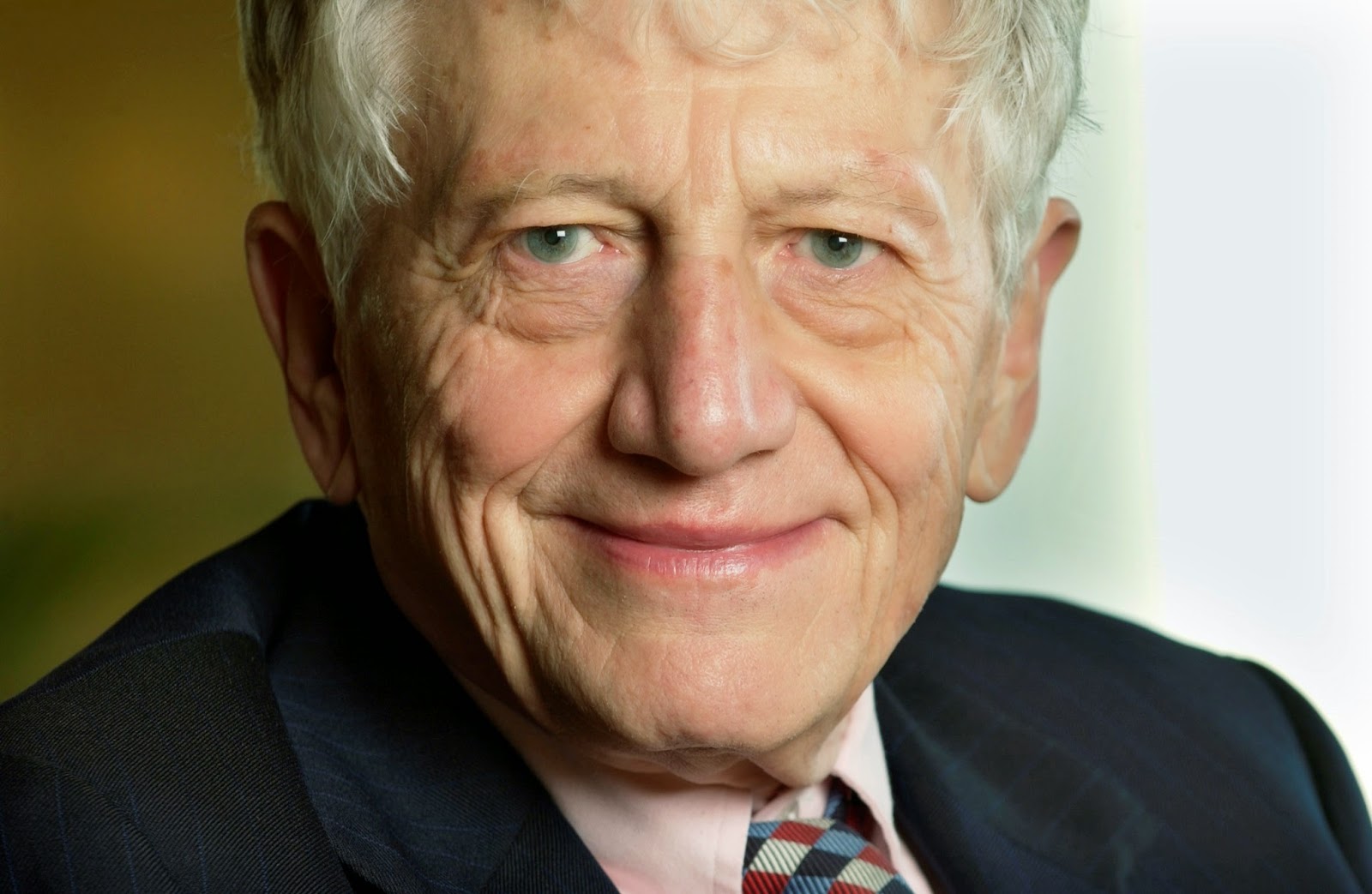 One of the world’s most famous geographers and planning researchers, and one of the greatest representatives of our discipline in recent generations passed away last week. It is with sadness and regret that we recall his person, his career, and his enormous outputs in the domains of urban and regional development and planning in general terms, and in various fields of specific application such as urban project development, high speed rail infrastructure, and new technologies.

The sheer volume of books, scientific papers, memos, articles and reports that he published is staggering, and the same can be said about the originality and quality of his work. One can trace his major lifetime events and achievements on the Web. On 31st July, in the Guardian published an obituary, and more importantly  and earlier in the year, a lengthy report on British planning issues. Also, both the Royal Town Planning Institute (RTPI) and the Bartlett School of Planning at University College, London (with which Sir Peter was last affiliated) published personal tributes. What seems most notable to me, and thus what I want to highlight here, are some of the characteristics of this extraordinary individual.

First, it is hard to oversee the extreme broad range of issues that Sir Peter Hall addressed – representing a rare and matchless universal knowledge in geography and planning that has, of late, mostly fallen victim to the imperative of specialization in both academia and in professional realms. Just to name one of his many publications: his (1998) Cities in Civilization is one of the most readable and comprehensive volumes on towns and cities of our time, stretching urban history, contemporary developments, and urban policy and planning issues.

Second, his broad knowledge was always underscored by precise and detailed expertise, which Sir Peter Hall applied to issues as variegated as urban containment, high speed trains, cities and universities, and culture and creativity – just to name a few. His treatise on The World Cities (1966), one of very first studies on this issue, appeared much earlier than the seminal paper by John Friedmann and Goetz Wolff (1982) or Saskia Sassen’s Global City (1991) that supposedly established the related genre. His thoughts on the association between cities and universities, framed against the background of emerging high-tech – or ‘silicon’ – landscapes, also evolved roughly a decade before this topic gained wider attention in the scientific and urban planning communities. Again, the same applies to culture and creativity as means of urban development, which was thoughtfully included in Cities in Civilization a decade before the Floridian orthodoxy on creativity emerged and occupied urban agendas worldwide. And, his work on the link between transport infrastructure and urban-regional development builds a body of essential literature, providing conceptual clarity, empirical richness, and practical applicability in a field of planning that is often determined by positivism.

In this context - and third - Sir Peter Hall was instrumental because his knowledge was fed into the interface of science and policy. He was always simultaneously both a geographer and planner, enriching debates with both independent analytical findings and engaged scholarship, advice and consultancy. Besides serving the professional communities, such as the Town and Country Planning Association or the Regional Studies Association (of which he was a founding member), he also sat on numerous committees and planning boards providing independent and highly useful expertise in decision-making processes. His sympathy for garden cities as a means to provide guidance and control in spatial development was based on thoughtful considerations of the need to steer growth, without neglecting the many pitfalls of the compact city ideal. It was no coincidence that Sir Peter Hall was among those who launched the recent airport debate in London by co-authoring a (2006) paper advocating the retirement of Heathrow for both economic and urban reasons. A somewhat growth-machine approach comes into play when Sir Peter Hall is considered one of the creators of urban enterprise zones in Thatcher Britain – a concept that is highly suspicious of fostering urban neoliberalism. As a planning researcher and teacher, however, he was indeed quite aware of the limitations to planning. As a consequence, he was also rather critical of planning outcomes. In this respect, his (1980) book Great Planning Disasters was iconic, setting the standard for future studies on large-scale urban projects. Always, his work followed the commitment towards improving urban life-worlds, as was also proven by his last (2013) monograph Good Cities, Better Lives.

Comprehensiveness, accuracy, originality, and critical engagement is what characterizes Sir Peter Hall’s professional life. But in addition to remembering him as someone with an outstanding career,  one can also mourn that geography has lost an extraordinary role model that researchers can aspire to. And, given the imperatives of contemporary academia, and the worlds of impact factors, fund raising, and other performance-oriented indicators, one might also lament over whether, and to what extent, such an intellectual trajectory is even possible today.