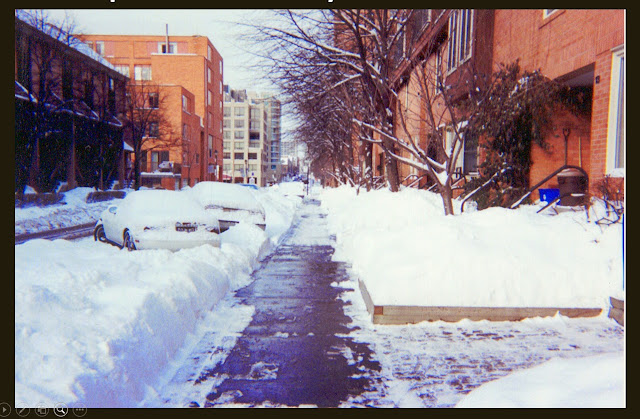 In addition to having studied housing in various research contexts, I also grew up in Woodsworth Housing Co-op in downtown Toronto.  I remember my parents mulling over floor plans and attending organizational meetings, and moving into a 4-bedroom townhouse while it was still a construction site, and while most of the neighbourhood still smelled of industrial exhaust.

My earliest memories include loving the fact that we were leaving the highrise apartment in the burbs, and moving downtown; being the 12th child to join the new public school; the whole kindergarden to grade 8 school fitting onto one school bus on a trip to a apple farm; my teacher showing us a map of our neighbourhood (St. Lawrence Neighbourhood), where our school was located inside a red circle and everything in that circle indicated the maximum fallout of dioxin from the Commissioner Street Incinerator; after-school ice-skating in Crombie Park, and the best ever neighbourhood (summer) roller-skating races and water fights.

Co-op living is great.  There are so many advantages.  Later in my twenties, I was elected president of ca. 200 unit /500 member corporation (yes, the co-op is incorporated) - which was an awesome experience for a young grad. Below is a diagram showing how co-op management is (self)organized.  Members (residents) form working groups to address various topics.  These include gardening committees that take care of the landscaping; conflict-resolution committees that address problems between neighbours; a membership committee that manages waiting lists and welcomes and educates new members about co-op living; a finance committee responsible for drawing up budgets for approval at the Board and General Assembly as well as financial projections; a maintenance committee (my mother called it the 'shopping committee') responsible for ensuring that infrastructure was up-to-date and that all units were properly equipped with kitchens, stairway carpeting, working sewage, security devices etc.; a newspaper committee responsible for circulating internal information; and various other committees depending on what was necessary, and on what members felt like doing.  These committees reported to the Board of Directors, which was on one hand, had a centralizing function, and was also the legal body securing the operations and management of the property. Final ratification of any Board decisions, however, were made at the general assembly -- such as ratification of the annual budget, acquisition of new infrastructure, hiring of staff, admission of new residents as well as evictions.

This self-administration is one of the most rewarding aspects of this kind of social housing. It stands is vast contrast to classical mode of state-sponsored social housing, where the state manages everything and, actually, usually tries to do as little as possible, where the state controls access, residency, security, maintenance, tenure, gardening, everything, and in the end, creates little more than a transient, often stigmatized, ghetto-like spatial arrangement. Co-ops, in contrast, offer higher standards of living because they feel it is "theirs", educational and training opportunities for residents, mechanisms of support (e.g. child care, repayment programs for members in hard financial times) as well as everyday practice in local democracy.  It is no surprise that a number of Canadian politicians (eg. Jack Layton) lived in co-ops as well. 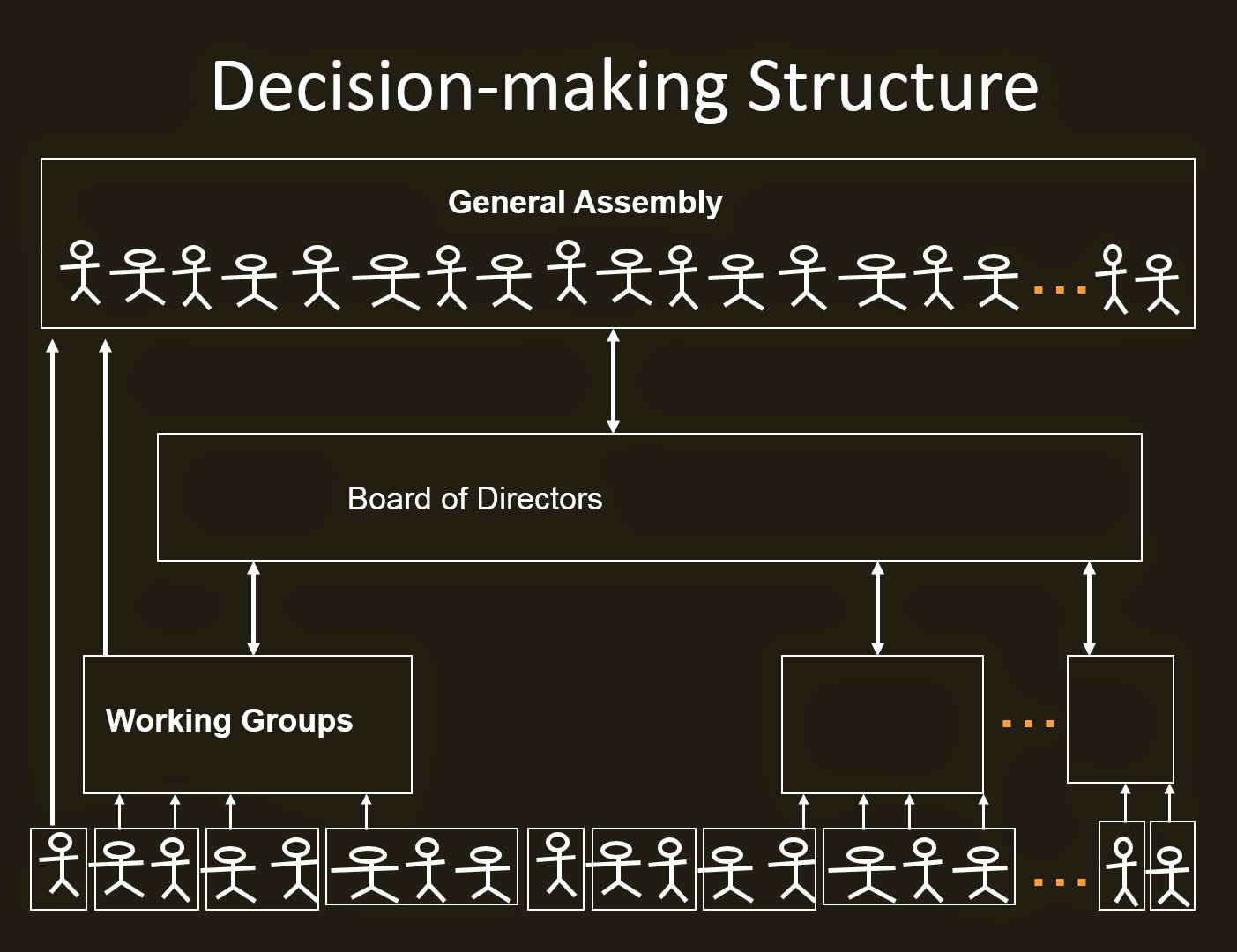